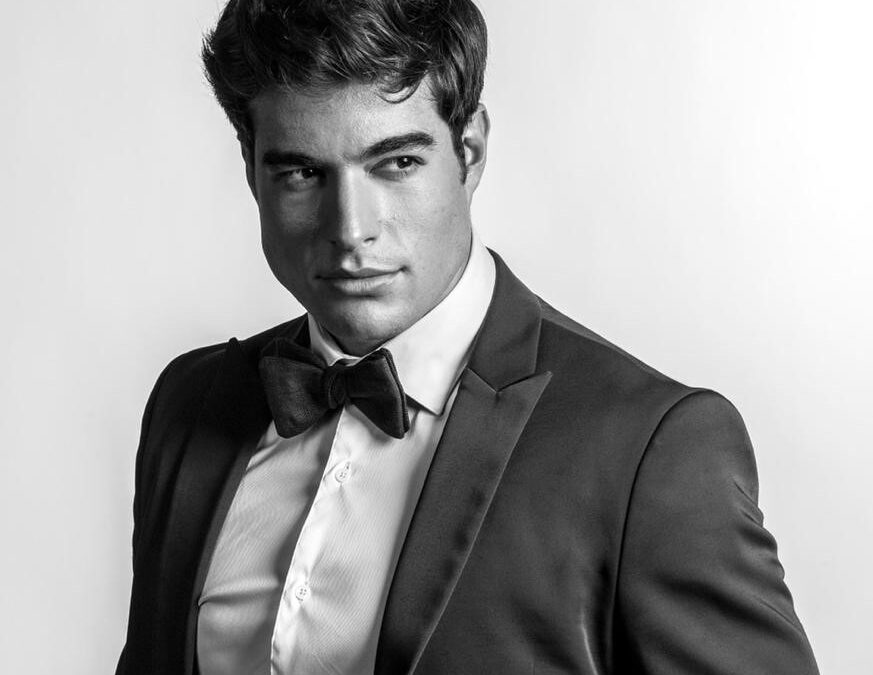 Danilo to take charge in leading Cryptorama’s CryptoChat social media vision through the next growth stages of our company.

Since the end of CryptoChat’s Closed Beta, Cryptorama has been growing rapidly with new members, investors, while also undergoing ongoing changes based on your beta feedback. Our team has been growing, and we are also adding top talent to our executive team to help us execute and deliver. I would like to take this opportunity to announce that Danilo Carrera has Cryptorama as the company’s Chief Product Officer (CPO).

This collaboration has been ongoing since March of this year, as since then, we’ve been carefully creating sufficient marketing content to go along with these news – Danilo as our leading social figure began expanding the outreach of the company and coordinated branding and marketing initiatives preemptively gearing for a successful launch of CryptoChat. As many of you may know, Danilo is a well-known celebrity in Latin-America serving as a television and film actor, television host, writer, speaker, and social media influencer with over 10 years of experience in the entertainment industry. He is the main protagonist in multiple television series such as, ‘Sin rastro de ti’, and ‘Quererlo todo’, and author of ‘Cuando nadie me ve’.

With close to 10 million total followers spread throughout multiple social media networks, he has advised, assisted, and created impulse for multiple Latin-American Business Projects such as Tokenization of Real State in Ecuador and exportation of products from Latin America and USA to Asia and Europe, throughout the use of his expensive audience and professional network. With his new role, we are excited to continue growing Cryptorama into the most respected social media fintech company in the world. Danilo’s social media vision for our platform will be a driving force in achieving our ambitious goal of building the only social media platform on a bigger or comparative scale as Facebook or Twitter, within the Web 3.0 era.

Please join me in congratulating Danilo. Let’s build the future of work, together. 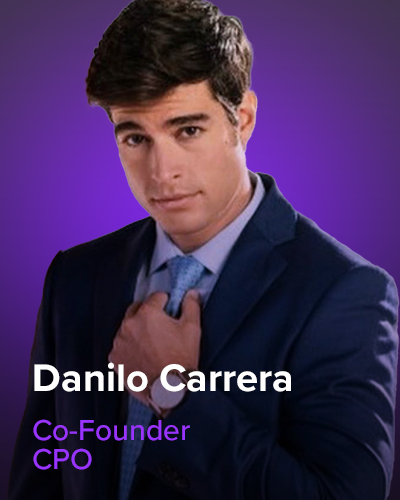